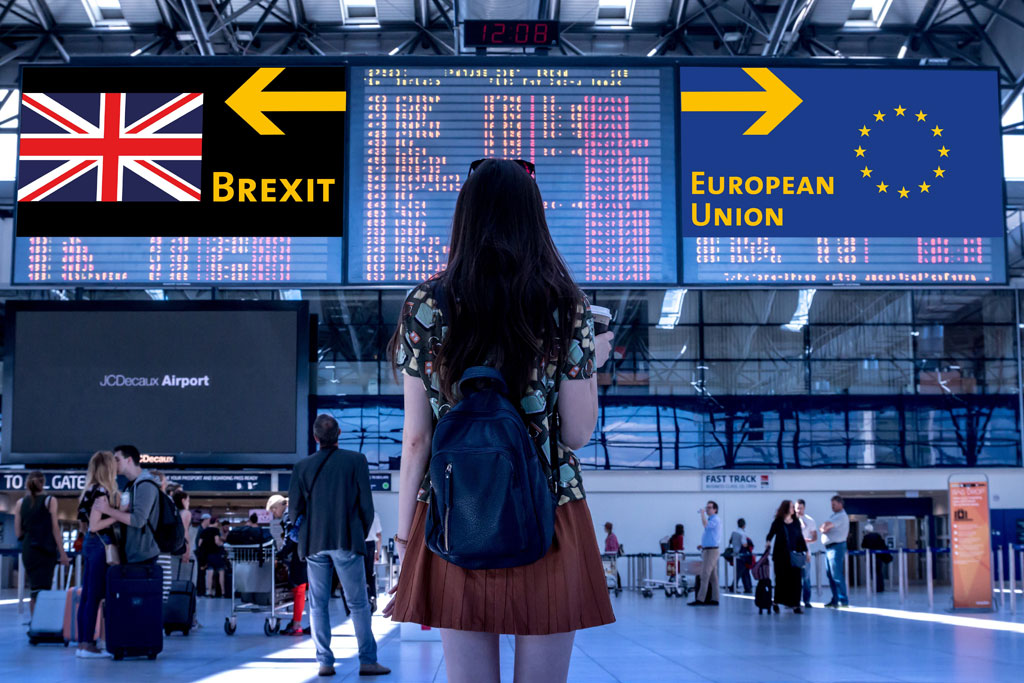 31st January 2020. A significant day in the history of the UK, as we formally leave the European Union following almost 4 years of uncertainty and in-fighting amongst our political elite.

Whilst the now majority Conservative government will claim they have done what they promised to do, i.e.  ‘Get Brexit done’ – what will actually happen long term to the UK economy is a case of entering the realms of the unknown.

There is a plan (or so we are told). At the very least there are some milestones to keep an eye out for over the next two years, which we are going to take a look at in more detail below. A word of caution that these dates may change.

The dawn of a new era. After leaving the EU the day before, the UK will enter a transition period that is scheduled to end on 31st December 2020. During this period, the UK will still be part of the EU customs union and the single market but there will be no UK representation within EU political institutions such as the EU Parliament.

The first major task the UK government faces is securing a trade agreement through a new partnership with the remaining EU trading bloc by the end of the year. Not to mention new trade agreements with other major trading nations around the world.

The change to trade with the EU will be imperceptible but be wary of new forms and new requirements the closer we get to end of 2020.

A summit will be held in June (the exact date still to be announced) between the UK and the EU27 (the other member states of the European Union involved in the Brexit negotiations) in order to fully assess the progress of the trade agreement talks.

June is also a significant month for the UK government, as it is the deadline for them to request any extension to the transition period ending on 31st December 2020, should progress be slower than they anticipate.

This would be a bitter pill to swallow given that the UK government previously promised that a trade agreement would be in place by the end of 2020. Another unknown is how the EU would agree to such a request. Previous requests for extensions (albeit in a different context) have been agreed but there were reported resistance by some countries, including France.

Rather like the transfer deadline day in European football, this is the deadline day for the UK to have a trade agreement deal in place with the EU so it can be presented to the European Parliament for approval by the end of the year.

Effectively, any delays will require the UK to agree another extension to the withdrawal agreement. The point we raised about extensions in the June summit apply again.

Assuming the 26th November deadline passes without any further issues, New Year’s Eve 2020 marks the deadline under which the current transition period ends. By this time a new trade deal should be in place, however nothing is certain when it comes to Brexit deadline days.

If no trade deal has been ratified by this date, the UK would then leave the EU without a deal and revert back to the additional tariffs, checks and processes of World Trade Organisation term (and New Year’s Eve celebrations will be cancelled!).

Fast forward two years, and 31st December 2022 marks the final date to which the transition period could extend to, should the UK government ask for this in the June 2020 summit.

What about Northern Ireland?

Once Brexit is complete, Northern Ireland and the Republic of Ireland, despite having no hard border will have to follow different rules with Northern Ireland joining the rest of the UK in departing the EU.

An agreement already in place with the EU is that there will not be a requirement for new checks or goods going across the Irish border. To allow this to happen, Northern Ireland will continue to adhere to EU rules on agricultural and manufactured goods.

Northern Ireland will also continue to enforce EU customs at its shipping ports. This will, however, result in new checks for goods moving between Northern Ireland and the rest of the UK – this is yet to be fully negotiated with the EU so expect further information on this during the transition period.

Of course, there are lots of aspects of Brexit that are still unknown which can only be resolved in a Free Trade Agreement between the UK and EU.

At present, the EU has around 40 free trade deals across the globe which the UK will be aiming to replicate during the transition period to ensure tariffs on imports and exports will remain as close as possible to current arrangements. A failure to do so will result in the UK reverting to expensive World Trade Organisation terms and having to pay extra taxes on goods.

After the 31st January the UK will need to negotiate a new free trade deal with the EU to take affect after the transition period ends on 31 December 2020, which as we already know could turn into a long and drawn out process. However, this also means the UK can negotiate deals with countries that don’t currently have any existing EU deals, such as the USA.

There are a number of trade continuity agreements already in place upon the end of the transitional period. Click here for more information.

The next few months will be difficult for both the UK and the EU27. The UK can rightly argue that it is a major component of the EU economy and should continue to have some access. On the other hand, the EU27 is also perfect right to argue that the departure was a choice made by the UK and departure must mean that it can no longer have access that the UK has hitherto enjoyed.

These are negotiations which are complex and will be highly politicised. It is our hope that a pragmatic solution is found.

In relation to extensions, we think that that is unlikely but should it be required, Boris Johnson has shown Teflon-like abilities when it comes to political u-turns.

Whilst past experience tells us that deadline dates are rarely met when it comes to Brexit, as business owners we should all take note of these key dates and work to them as if they are gospel.

The worst thing to do is bury your head in the sand and hope for the best. If you are trading internationally, there are indeed uncertain times ahead. The old adage ‘the early bird catches the worm’ has never been so apt. Businesses that plan ahead will be the ones that prosper long term.

Whether that is renegotiating with existing customers or suppliers within the EU, or looking for new markets all together, having your own Brexit strategy in place is perhaps more important than entrusting this to the government.

If new markets are on your agenda, then speak to the team at Mosaic International. We can help you map out your plans in a proactive, rather than reactive way.