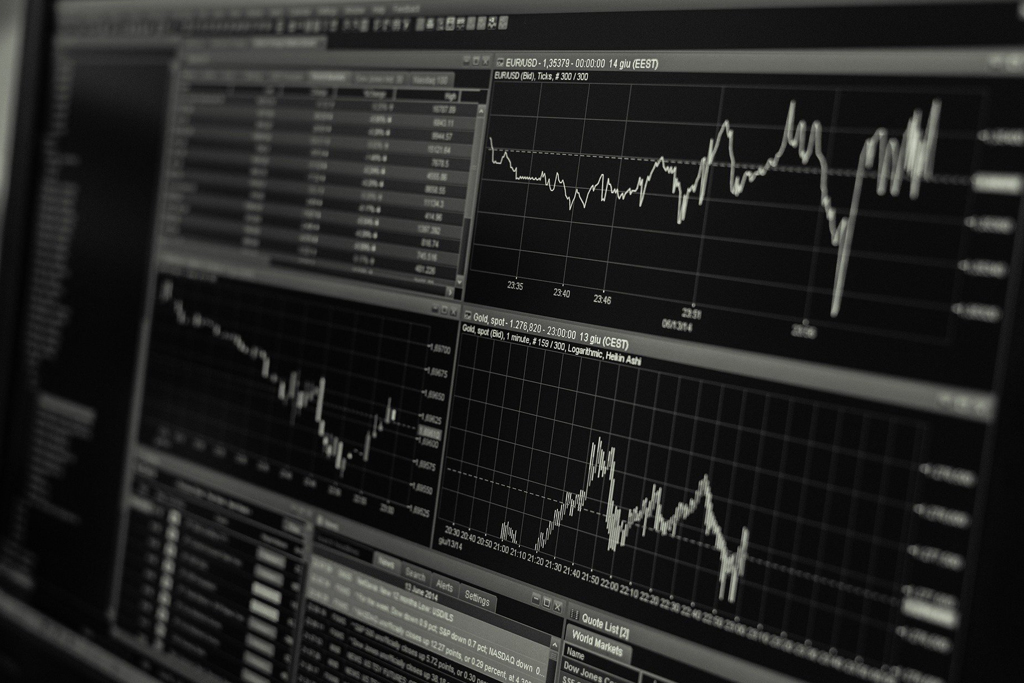 In November 1992 the Queen referred to the year as her ‘annus horribilis’. This followed a major fire at Windsor castle and a number of family marriage splits. Now, 28 years later, we can relate to her description, as the Covid-19 pandemic continues to bite deeper into the UK economy.

These are extraordinary times which, for most of us, are totally unparalleled in our lifetime, in so far as business sustainability is concerned. In their recent report ‘business impact of Coronavirus’, the Office for National Statistics (ONS) says that 1 in 7 UK businesses felt they were unlikely to survive beyond the end of 2020.

In fact, 14% of business owners said they had low or no confidence in their continuation after lockdown. The ONS also estimates that 9% of the UK workforce are still on furlough.

So, that’s the national outlook, but how does this compare locally?

In October 2020, we asked local businesses, via a LinkedIn poll how long they thought it would take them to return to some sort of normality, following the easing of the current lockdown restrictions.

Just 15% of our respondents thought they would be running at anywhere near 100% within six months.

It, therefore, looks like we’re in for a bumpy ride over the next few months as everything points towards a sluggish economic recovery. This has been further highlighted by Chancellor Rishi Sunak, who confirmed, in his November 2020 spending review, that the UK economy had fallen by 11.3% – the biggest fall in output in 300 years. He also stated that to keep the country afloat, government borrowing was at a record £394b – equivalent to 19% of GDP and the highest level of borrowing since the Second World War.

The Chancellor also reiterated that it was unlikely that the UK’s economic output will return to pre-Covid levels until the 4th quarter of 2022. In fact, Paul Johnson, director with the Institute for Fiscal Studies (IFS) went one further and said that he believes the UK economy will still be 4-5% lower than pre-pandemic levels in four to five years’ time.

It is all doom and gloom?

There is no doubt, the UK economy is going to be poorer in the short term, up to 10% overall is forecast. The UK government has, on the other hand, taken unprecedented steps to buffer the economic impact of Covid-19. The latest figures, to fight the pandemic, indicate a total spend, so far, at £280 billion and rising.

Local councils have been allocated £3b enabling them to provide financial support to businesses while the Sheffield City Region recently received £30m to provide a one-off discretionary grant to businesses that had not previously received local funding. These include some of the hardest hit such as the hospitality, leisure and entertainment sectors.

It is estimated that around 34% of those still on furlough work in the arts, entertainment and leisure sectors. In addition, the government has extended the job retention scheme (furlough) until March 2021.

In addition, the government has given the Banks a 100% State guarantee of £65bn to support business lending, especially to small and medium sized businesses. While other initiatives such as the £6bn funded Business Bank with its local office on West Street, Sheffield, has paid out more than £311m in loans to more than 1m businesses since the start of the Pandemic.

It also has to be said, that these loans, primarily in the science and technical sector, have been given to businesses that would generally be unable to obtain traditional high street bank funding.

But is this enough to save our local businesses?

Can we expect the Bank of England to continue writing blank cheques while the government continues to spend as if there is, literally, no tomorrow?

The sums are certainly depressing. According to the autumn 2020 spending review, we already have a 10 fold deficit on government income over expenditure compared to 2019, a forecasted increase in the number of unemployed people (possibly as many as 3m), a public sector pay freeze and an astronomical accumulation of debt over the next few years.

This amount of borrowing is already being described as a multigenerational debt that will, undoubtedly, have a massive impact on the UK economy for many years to come.

This is illustrated in our poll, which shows, despite the promise of an imminent breakthrough vaccine, most local businesses feel it will take many years before their business will be restored to what it was pre-Covid, and whether such a thing exists in the ‘new normal’.

As South Yorkshire moves back into tier 3 following the pre-Christmas national lockdown and businesses start to get their head round what is permitted under the latest rules, we have to ask if there will be any good news in the New Year?

We believe answer is yes, but the key is to start planning your business recovery now. And we can help.

Quite a few things in our opinion. We have three Covid-19 vaccines on the table. In its quest for mass immunisation, the UK government has ordered 100 million doses of the Astra Zeneca serum, 10m doses of the Pfizer BioNtech batch and 5m doses of the Moderna vaccine.

Therefore, if everything goes to plan, in the next few weeks, the UK will start immunising key workers and the vulnerable with the remainder of the consenting population being inoculated by spring 2021.

RCEP to the rescue?

In January we should have a new US President in the White House, and with it a change of emphasis on the world’s stage. It will be interesting to see how President-elect, Joe Biden, responds to the formation of the Regional Comprehensive Partnership Agreement (RCEP).

This, the world’s largest trading pact comprises fifteen countries, including ten Southeast Asian countries, plus China, Japan, Australia, New Zealand and South Korea and accounts for almost a third of the global economy.

It’s significant, firstly, because it’s the first time China, Japan and South Korea have entered into a collective free trading agreement, and secondly because their leaders believe that this formation will go some way to boosting post-Covid 19 recovery.

The creation of the RCEP, therefore, clearly illustrates the impact that China has on the Region.

Its other significance is that, you will remember a few months ago, the UK signed a trade agreement with Japan that will replace the European Union – Japan Economic Partnership Agreement (EPA) as from 1st January 2021.

It will be interesting to see how Joe Biden responds to these agreements, especially after President Trump withdrew from the rival Trans-Pacific Partnership (TPP) not long after being elected.

It will also be interesting to see if Boris Johnson can seal a post-Brexit free trade agreement with the USA under Joe Biden’s administration. Our politicians may feel we have a favoured and, some would say unique, relationship with the States but there is no getting away from the dislike that the president-elect has about Brexit.

In next month’s blog we’ll have a closer look at Brexit and how it affects us, as we should be clearer about Biden’s intentions regarding future UK-USA trading.

In the meantime, we know there is no short term fix to the current uncertainties, and trust that those local businesses who responded to our poll are heartened by some of the areas we have covered in this blog.

We may have to re-charge our batteries but there is, undoubtedly, light at the end of the tunnel. The Covid-19 pandemic should be under control by the end of the financial year, and by early next year we should also have a clearer picture of how Brexit is going to affect us.

The key is to plan for all this. We can help you re-align yourself to the ‘new normal’ and get through this together. Just give us a call on 07885 784783 or email kiley.tan@mosaicint.co.uk