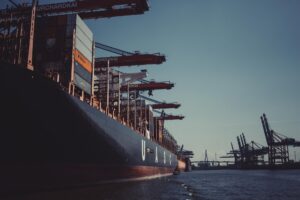 Is there life after Brexit for UK importers?

After leaving the EU, an increasing number of UK businesses are discovering that the world really is their oyster as exports to, and imports from non-EU countries continue to rise. One reason for this is the new and largely unprecedented customs red tape and mountains of paperwork that has