What do you think of when you think of Vietnam? For me, the name was synonymous with wastefulness of war and the human suffering inflicted on both sides. 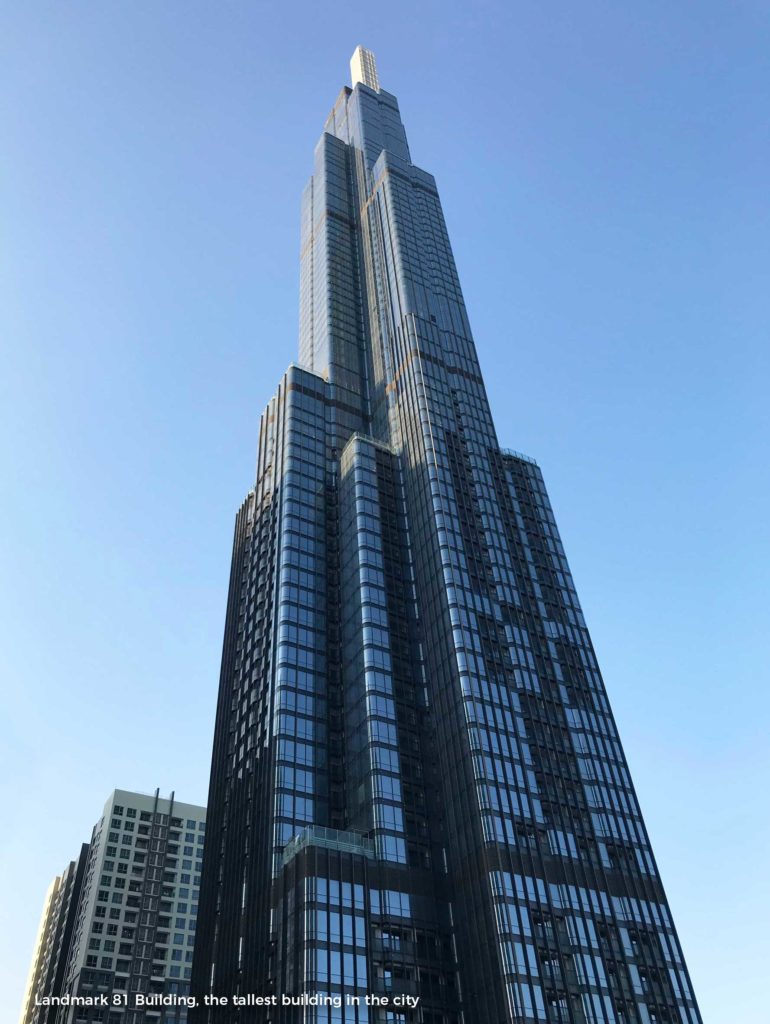 So, when I travelled to Ho Chi Minh City (previously, Saigon), it was a pleasant surprise to see a bustling and thriving city. The streets were filled with ant-like motor cycles moving people and goods around the city while cars flowed like leaves on a river around obstacles and pedestrians(!). 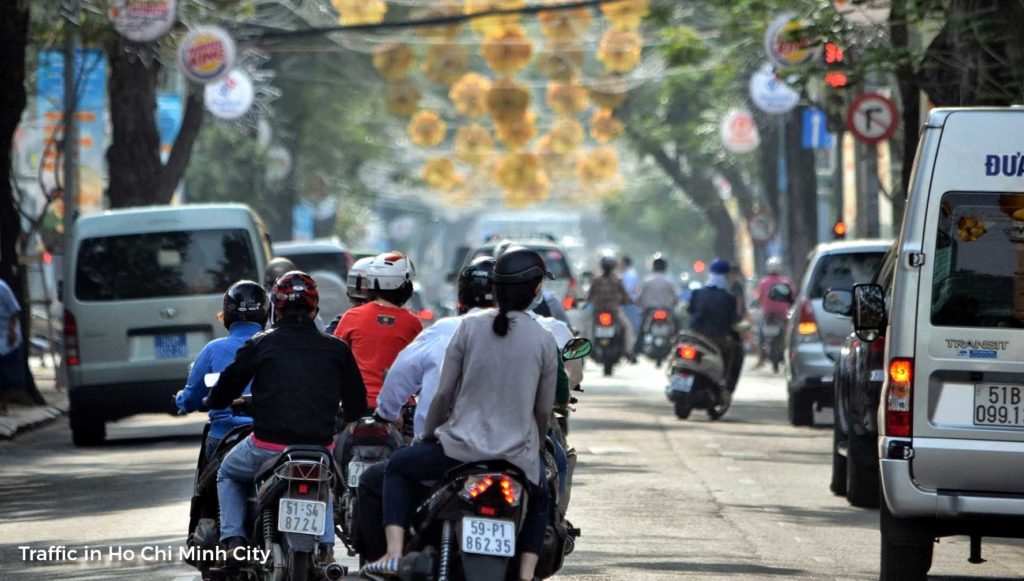 This indicated one thing – economic activity. People and goods were moving from one place to another. Money was being spent and earned.

It is often easy to overlook countries like Vietnam when the economic beacon of China shines so bright. But the SE Asia region is now the entry point to the US with the US/China trade war now firmly in place. 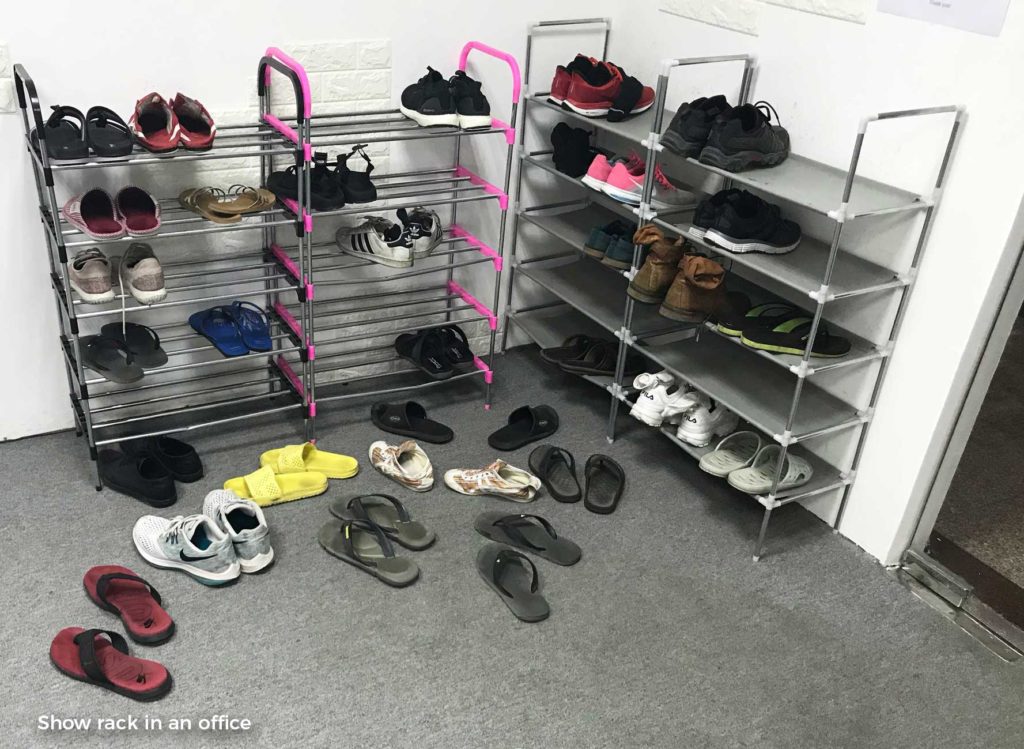 Another aspect of Vietnam is the culture and work ethic of its people. I am used to taking off my shoes to enter a home, but it was quite something else when I was asked to take them off to enter an office. The floors were spotless as people were walking on it – sometimes, barefoot. Imagine the health and safety assessments that would have to be done if this were in the UK! What it revealed is a genuine respect of the workplace.

There was also something enterprising and entrepreneurial about the Vietnamese. Although it has a relatively low standard of living, its GDP growth was 6.8 percent in 2018 (World Bank). And it is no wonder when I met with ordinary Vietnamese – they are hardworking and want to make a better world for themselves. Nothing is ever too difficult.

Vietnam. It is, for me, no longer a word synonymous with war and human suffering. Instead, I will remember the people, their appetite for something better and the most gorgeous food I have had in a long time.