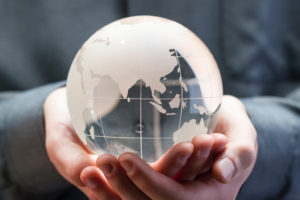 Mosaic International is on a mission to connect the world. With advances in technology making it easier to create direct communication channels, you might think you are already there with taking your first, or your next steps into the international business market. However, whilst the 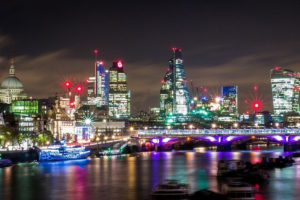 On Friday 13 December 2019, the United Kingdom had given a new stronger mandate to the Conservative Party to rule over it for the next five years. In the three or so years leading to this, the UK Parliament was embroiled in indecision and infighting as a result of the referendum for the UK to 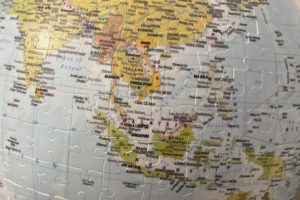 A recent study from the World Bank Group indicates that 115 economies from around the world launched 294 reforms in the past 12 months in an attempt to enable increased international business activities. The study focuses on numerous countries across the globe where business climates and 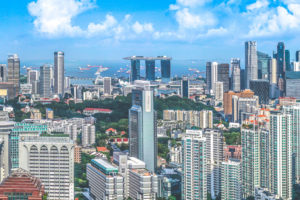 Distance is not a barrier to success for International expansion

Reading a recent interview in the Yorkshire Post with Liz Truss, a Conservative Cabinet Minister and International Trade Secretary, she is following her political party’s positive outlook for the UK post-Brexit when it comes to international trade, despite the concerns of other political and 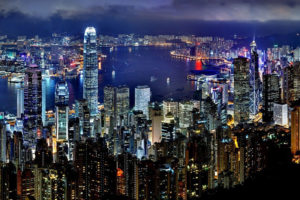 The news from Hong Kong in the past days and weeks have been very troubling as demonstrators and the police have running battles in the streets and in universities. Despite the fact that the violence is localised and dispersed, with many people carrying out their normal daily lives undisturbed, 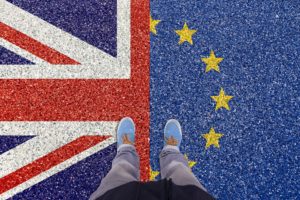 Saturday 19 October 2019 promises to be a day of significance. It could be the day that the United Kingdom Parliament approves (or not) the current Prime Minister’s agreement to withdraw from the European Union. The UK’s withdrawal from the EU, if it happens, will be one of the most significant 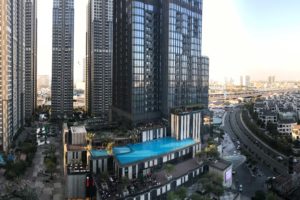 What do you think of when you think of Vietnam? For me, the name was synonymous with wastefulness of war and the human suffering inflicted on both sides. So, when I travelled to Ho Chi Minh City (previously, Saigon), it was a pleasant surprise to see a bustling and thriving city. The streets were

The latest developments on Brexit appear to suggest that there may be a possibility of Brexit date being put back by the extension of Article 50. This has put politicians and the press into a tailspin. Will there be an extension and if so, how long? In my experience, there are no real deadlines.